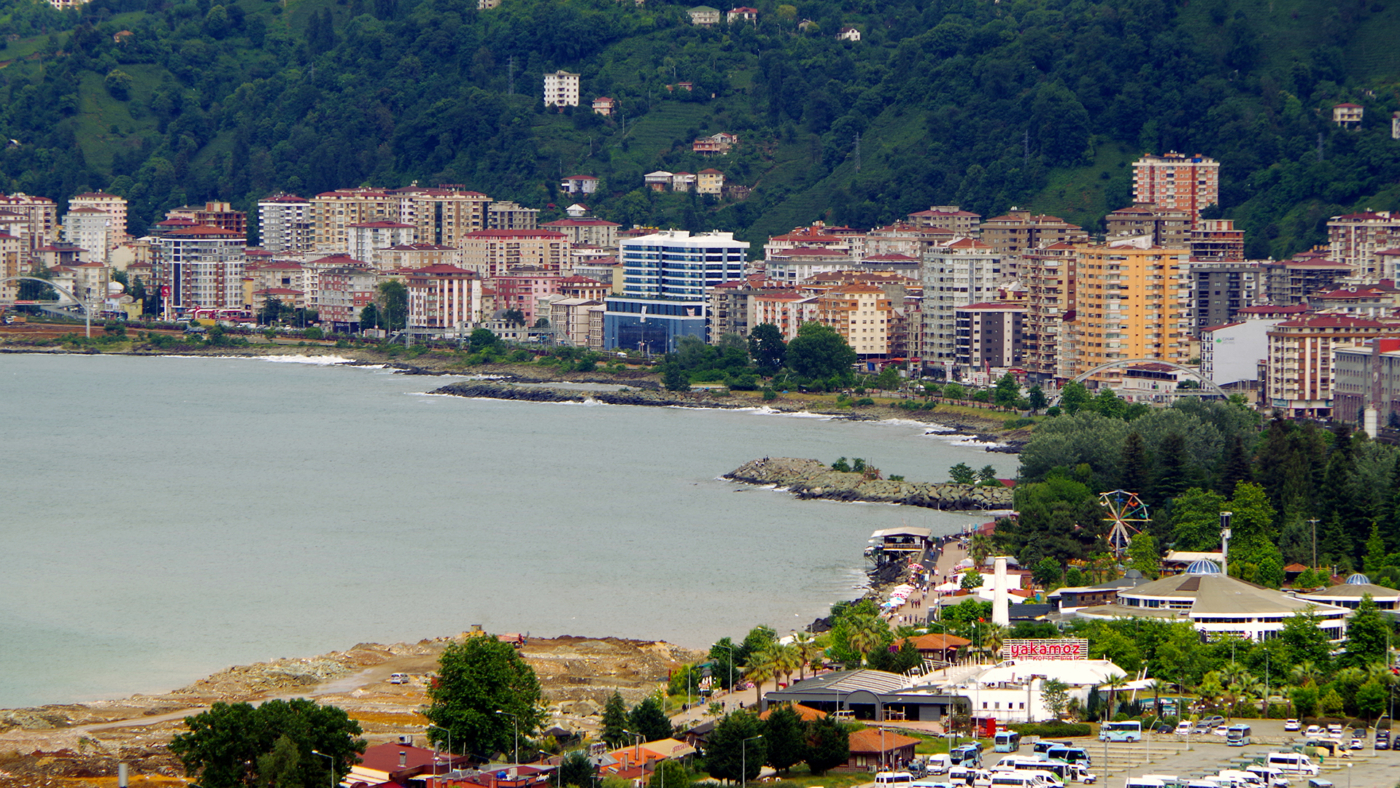 The inherent link between the progression of global warming and the rise in extreme weather events is clear. With the global average surface temperature having already increased by approximately 1°C since pre-industrial levels, the catastrophic occurrences in the summer of 2021 perhaps shouldn’t come as a huge surprise as people were forced to bear witness to heatwaves in Canada and Siberia, forest fires in California, Greece, and Italy, as well as flooding in Germany, China and Belgium. However, the worst may yet still be to come, with the recently released report from the Intergovernmental Panel on Climate Change, the world’s most prestigious body on climate science, projecting a 1.5°C increase in global average surface temperature to be reached within the next two decades1. This will likely cause more intense and more frequent impacts of global warming, primarily in the form of heatwaves, droughts and floods.

Turkey has not been spared from the impacts of global warming this summer. It began with mucilage, otherwise known as sea snot, caused by a combination of pollution and ocean warming, covering large swaths of the Marmara Sea, particularly along the coast of Istanbul. This was followed by severe wildfires in the regions of Antalya, Mersin and Muğla, which were only brought under control with significant international assistance. Finally, there were a series of devastating floods in the Rize and Kastamonu regions causing grave loss of life and property damage.

The Intergovernmental Panel on Climate Change has further highlighted the key role global warming plays for cities in particular. This is in part because cities are where most people live. Currently, the majority of the world’s population can be classified as urban, and is projected to surpass two-thirds within the next ten years. This led Aisa Kirabo Kacyira, Deputy Director of UN-Habitat, to announce that “cities and urban centres [have] become the principal habitat of humankind”2.

However, cities are also home to inadequate urban infrastructure design. Climate change poses a novel challenge for city planners, who are faced with new risks and responsibilities, having to develop strategies for adaptation and alleviating risks for urban residents with the long-term impacts of global warming in mind.

Over the past three decades, Turkey has undergone one of the most rapid urbanization processes. Today, it is a heavily urbanized country, with over three quarters of the national population living in dense cities, and a substantial average city size of over one million inhabitants3. In this sense, Turkey is similar to many other regions across the world. Where Turkey is different from other regions however, is that it has been classified as being particularly vulnerable to global warming. Located within the southern belt of the Mediterranean region, identified by climate scientists as a global warming hotspot, the country has already experienced an upward trend in average surface temperature, as well as decreasing precipitation patterns in the drier regions threatening water availability and enhancing heat stress4. Conversely, on the already flood-prone Black Sea coast, an increase in frequency and intensity of extreme precipitation events is projected5,6. Out of a study of European coastal cities, Istanbul was ranked as the most vulnerable to climate change, with Izmir listed at number three7. These findings were underlined by a recent poll in Turkey in which 50% of respondents stated they already felt the impacts of global warming, and 70% of respondents believed climate extremes had increased not only in Turkey but worldwide due to climate change8.

One reason for the perceived increase in climate change impacts is the steady rise of summer heatwaves across the globe over recent decades9. This has been particularly pronounced in Turkish cities, home to the urban heat island effect. This occurs when natural land cover such as trees and grass are replaced with dense physical infrastructure such as pavements, roads and buildings. These adsorb radiation from the sun, amplifying the intensity of summer heatwaves by as much as 5°C in the absence of parks or other green spaces 10. Global warming is also causing urban infrastructure to become more vulnerable to flooding11. This is because increased temperatures over oceans lead to more moisture in the atmosphere and slower storm movement, enhancing extreme precipitation events12. When combined with inadequate urban infrastructure design with high rates of impermeability, a term used to explain the sealing of surfaces through tarmac or concrete which prevents rainwater from entering natural filtration systems, severe localized flooding can be the consequence. Further impacts of global warming include the rise in land- and mudslides13. This puts infrastructure in areas with high rates of average precipitation and infrastructure built on steep slopes at significant risk. Building houses close to rivers is a further illustration of inadequate urban infrastructure design, compounding the risk of riverine flooding14. This is when river catchments rapidly fill up, the sheer volume of water breaching the riverbanks and endangering infrastructure in close proximity. Urban development in low-lying areas close to large bodies of water are also highly vulnerable to coastal flooding15. Sea-level rise and coastal erosion are threatening communities located close to shorelines, particularly in the Black Sea area where these processes are already being observed 16. Finally, it’s crucial to acknowledge the uneven and unequal distribution of risk. Some people and communities will be far more affected by the impacts of global warming than others. Particularly those located in areas exposed to extreme weather events, such as on floodplains close to rivers or on steep hillsides, live there as a result of marginalization on grounds of socio-economic and political criteria such as wealth, class, race, religion, or sexual orientation, constituting an essential form of spatial injustice 17. As a result, the United Nations recently warned of the burgeoning risk of a “Climate apartheid”18, the partition of those who are able to adequately protect themselves from the impacts of global warming, and those who lack access to the necessary resources. When city planners develop strategies for adaptation, it is crucial to take the underlying causes of marginalization into account. Only then will those most vulnerable to the impacts of global warming be sufficiently protected.