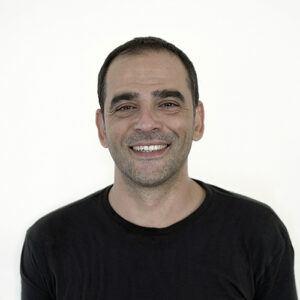 Onur Temel graduated from the Department of Radio and Television Broadcasting at Isparta Vocational School of Higher Education. He took part in various television, commercial, and series productions. In 2012, he majored in Film Directing in the department of Cinema – TV at the Faculty of Fine Arts at Dokuz Eylül University. There, he also started his MA degree in 2013. He worked as a director and an executive producer for documentaries and fiction. Since 2019, he has been working as a videographer at MAD.